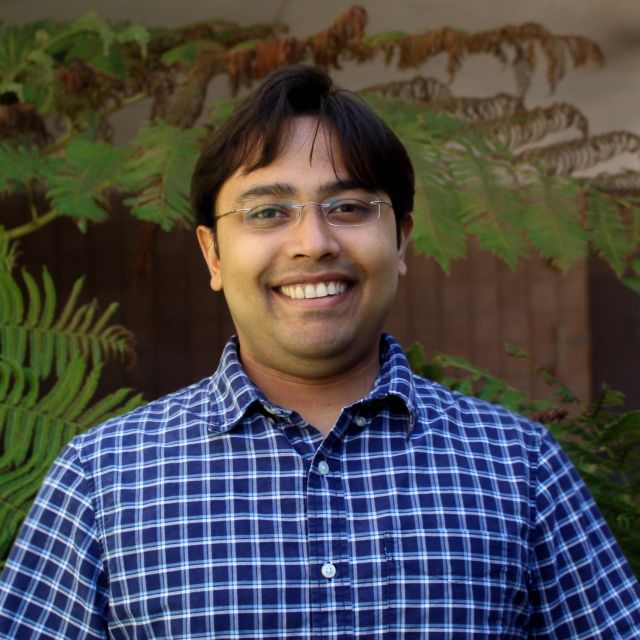 Regulation of transcription is coordinated by several layers of the epigenome to ensure precise cell type-specific gene expression programs. These layers of the epigenome span several orders of length scales, ranging from the 3-dimensional organization of chromosomes and the packaging of chromatin to chemical modifications of DNA. However, our understanding of how cell-to-cell heterogeneity in the epigenome influences gene expression variability and cell fate decisions remains limited. To address this question, our group has recently developed four technologies that I will describe in this talk. First, we developed a method to strand-specifically detect DNA methylation in single cells to uncover the mechanisms responsible for the global erasure of the methylome during preimplantation mouse/human development (Nature Communications 2021). Further, to gain deeper insights into reprogramming of the methylome, we developed a method that can quantify all combinations of DNA methylation and DNA hydroxymethylation at the resolution of individual CpG dinucleotides together with the transcriptome in single cells (Nature Methods, in review). Next, I will discuss a method to simultaneously quantify DNA methylation, DNA accessibility and mRNA in single cells. When applied to embryoids mimicking early human development, we identify how changes in the epigenome are involved in the emergence of distinct cell types, including primordial germ cells, during gastrulation (Nature Genetics, in review). Finally, I will describe a method to simultaneously map protein-DNA interactions and mRNA from the same cell. By profiling lamina-associated domains, we reveal different dependencies between genome-nuclear lamina association and gene expression heterogeneity in single cells. Furthermore, by quantifying the binding patterns of a polycomb-group protein, RING1B, and the associated transcriptome, we map the dynamics of X chromosome inactivation during early development (Nature Biotechnology 2019, Nature Protocols 2020). In summary, these novel technologies are enabling us to map gene regulatory landscapes in different cell types within heterogeneous tissues.

Biography: Siddharth Dey is an Assistant Professor in the Department of Chemical Engineering, Biological Engineering and Neuroscience Research Institute at the University of California, Santa Barbara. He received his Ph.D. from the University of California, Berkeley in 2012 working with Professor David Schaffer and Professor Adam Arkin. During his graduate work, Dr. Dey systematically deconvolved the effects of promoter architecture to show how local chromatin environments regulate cell-to-cell heterogeneity in gene expression. Thereafter, he conducted post-doctoral research in Professor Alexander van Oudenaarden's group at the Hubrecht Institute, The Netherlands where he developed some of the first single-cell genomics technologies to directly relate genotype to phenotype in individual cells. Dr. Dey then moved to the University of California, Santa Barbara in 2017 to start his independent research group. Dr. Dey’s lab is funded by NIH R01 grants from NICHD and NHGRI that support their work developing multiomics single-cell sequencing technologies to study how variability in the epigenome regulates gene expression heterogeneity and cell fate decisions during early mammalian development. Dr. Dey was recently invited to present the Potter Lecture at the Cincinnati Children’s Hospital Medical Center for his contributions to technology development in biosciences, and his work has been published at several leading journals, including Nature Biotechnology, Nature Communications, Nature Protocols, Cell Reports Methods, Stem Cell Reports, Cell, Molecular Systems Biology, and PLOS Biology.